The wait is over!

Our newest India packages are hot off the presses with fantastic destinations and sensational itineraries. You may have a variety of questions regarding visas, vaccinations, and more. We’re here to help.

All visitors entering India require a valid passport, an Indian visa, and a return/onward ticket. Those visiting for less than 30 days need to apply for the ETA, or Electronic Travel Authorization, prior to arrival. Read More 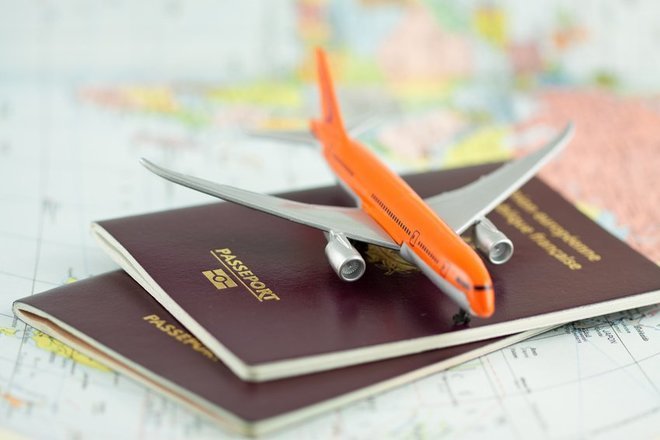 India is known for four seasons: summer, winter, monsoon, and post-monsoon. It is advisable to pack for all types of weather, especially if you are visiting multiple destinations within the country. A raincoat is a safe bet. Lightweight clothing is suggested for summer months, as the temperature is known to climb. Dressing conservatively at all times is encouraged to be respectful of Indian culture and to avoid unwanted attention.

This is especially true when visiting temples and other places of religious significance. 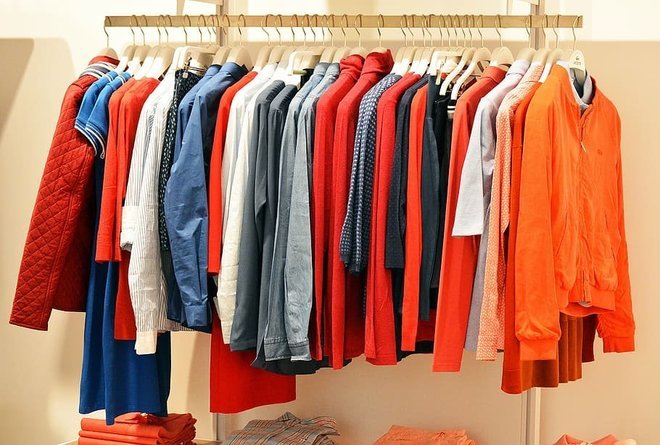 You may be in for a bit of culture shock, regardless of how much you’ve traveled. Interactions, personal space, and greetings may be different from what you’re accustomed to. Trains and meetings may not run on time, and staring is rather common. Public displays of affection are not advised, as it is seen as inappropriate in Indian culture. It is advised to eat only with your right hand, as the left hand is seen as unsanitary. 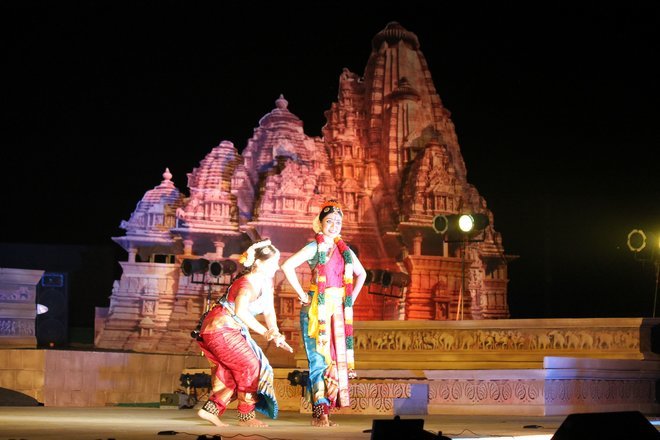 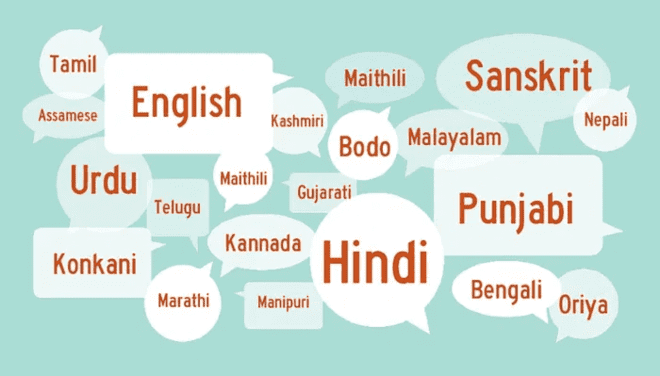 Indian food is known for blending different spices and tangy flavors. It varies greatly from the Western food many Americans may be accustomed to, and can therefore contribute to an upset stomach. It is recommended to not consume street food, but opt for a restaurant or cooking for yourself instead. It is also advisable to not consume raw foods, including fruits, vegetables, and salad, as it has likely been washed in water that could upset your stomach. Drinking sealed, bottled water is the best way to avoid becoming ill. This also means no ice cubes in beverages, not brushing teeth with tap water, and keeping mouths closed in the shower. Read More. 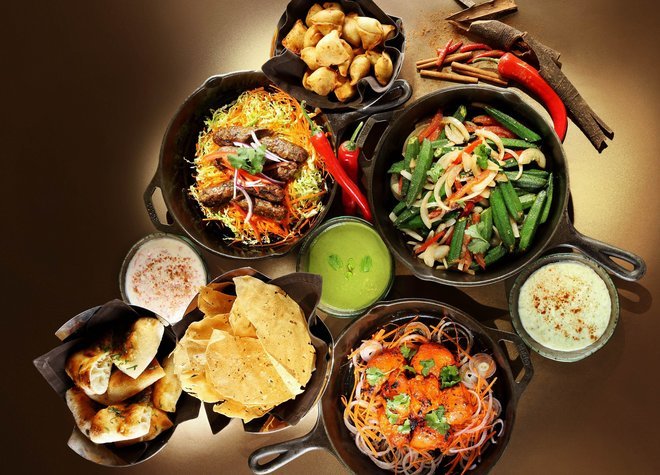 To combat the upset stomach you may feel after consuming new foods during your trip, you should definitely stock up on Imodium or Loperamide before your trip to help offset possible symptoms of diarrhea. Bringing electrolytes with you is another way to ensure that you stay hydrated and strong during your trip. Beginning a probiotic regimen prior to your trip is also a good idea! Of course, having the essential medications for headaches and other ailments is always encouraged. 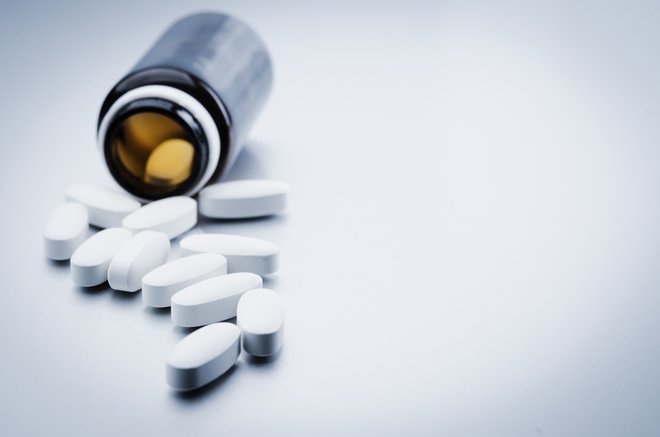 The World Health Organization recommends certain vaccinations prior to visiting India. However, the only required vaccination is Yellow Fever and applies to those visiting India from a country or place where there is a risk of Yellow Fever Virus. Recommended vaccinations include Adult diphtheria and tetanus vaccine, Hepatitis A and B vaccines, and Typhoid vaccine, in addition to being up-to-date on Measles, Mumps, and Rubella vaccinations. For a complete list, click here. 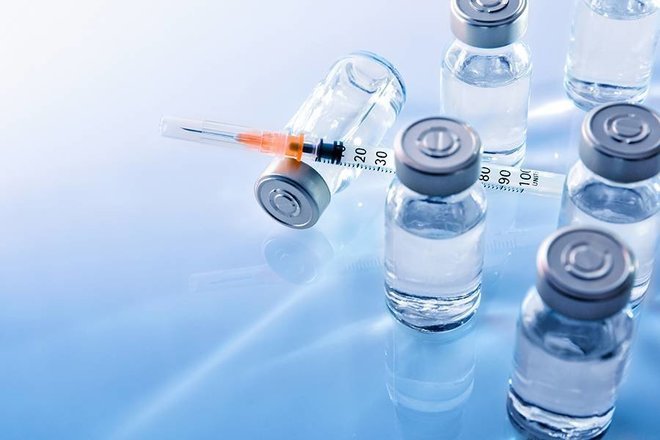 India’s transit system was built by the British in the mid-1800s. Over 18 million people travel by train on a daily basis. Their train system is one of the most expansive in the world and is an excellent choice when traveling within the country. Just be sure to make reservations in advance! Air-conditioned buses also run city-to-city, and taxis/Ubers are available for trips within the city. If traveling by car, it is recommended to leave early to account for traffic. 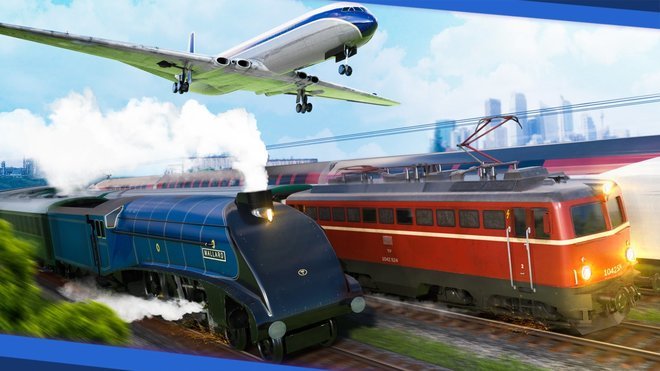 Purchasing an International SIM Card prior to or upon your arrival in India is advised. Having your phone and map handy will make maneuvering the city much easier. Make sure you purchase one with data capabilities so that you can read restaurant reviews, avoid scams, and search on the go!

We recommend packing a few additional basic necessities, including sunscreen and antibacterial wipes. Most restrooms will not have toilet paper or hand sanitizer of any kind, so bringing these items is strongly encouraged. Also, bringing flip flops and a lightweight towel will ensure a more sanitary shower experience regardless of where you stay.

They made ancient India, the richest nation in the world,
Ancient Romans bartered slaves for them,
Arabs risked their lives trading them,
Columbus discovered America while searching for them,
The Dutch and English Empires fought over India for them,
The British ruled India for centuries & made a business of them,
It was not for Gold, Pearls or Diamonds...history was created with the magic of Indian Spices!

India is known the world over as 'the Home of Spices'. No country in the world produces the amount of spices that India does - close to 3 million tones of spices valued at more than US$ 4 billion a year. Today, India is one of the largest exporting nations of spices in the world.

The climate of India is ideal for the growth of almost all spices. Garlic, ginger, and caraway seeds come from North India, while fenugreek, red chilies, and fennel originate in West India. East India is abundant with ginger, turmeric, and large cardamoms. South India is known for cardamom, mace, cinnamon, clove, pepper, and even vanilla.

There is a popular belief that spicy foods are bad for health. Contrary to this belief, Indian history supports the medicinal properties of spices and considers them good for health. Spices are well known as appetizers and digestives and are considered essential in culinary art all over the world. Some of them have anti-oxidant properties, while others have preservative properties and are used in some foods like pickles and chutneys. Some spices also possess strong anti-microbial and antibiotic capabilities. Many of them possess medicinal properties that have a profound effect on human health since they affect many functional processes. For example, ginger is believed to prevent dyspepsia, garlic reduces cholesterol and hypertension, pepper serves as an antihistamine, and turmeric acts as a natural cosmetic and an antiseptic for internal and external injuries.

Although every state in India uses spices in their daily cooking, some spices are more posh than others and come at a higher price. From the north Indian state of Kashmir comes the world's most expensive spice - 'saffron'. Saffron appears like orange strands, which are the stigmata of the Crocus Sativus. One gram of saffron requires the stigmata of 1500 flowers and the spice is so dear to Indians that its vibrant orange color is represented in the Indian flag!

Additional requirements for different types of Visa are given below:

Location
South Asia.
Area
3,166,414 sq km (1,222,582 sq miles).
Capital
New Delhi
Government
Republic since 1947
Language
The main language is Hindi which is spoken by about 40% of the population; English is also enshrined in the constitution for a wide range of official purposes. In addition, 17 regional languages are recognized by the constitution. These include Bengali, Gujarati, Oriya, and Punjabi, which are widely used in the north, and Tamil and Telugu, which are common in the south. Other regional languages include Kannada, Malayalam, and Marathi. The Muslim population largely speaks Urdu.
Religion
About 79% Hindu, 15% Muslim, with Sikh, Christian, Jain, Parsi, and Buddhist minorities.
Time
GMT + 5.5
Electricity
230-240 volts AC, 50Hz. Some areas have a DC supply. Plugs used are of the round two- and three-pin type.
Telephone
Country code: 91
Mobile Telephone
Roaming agreements exist with most international mobile phone companies. Coverage is limited to major towns but is increasing all the time.
Internet
E-mail can be accessed from an increasing number of hotels and from Internet cafés across the country, many now with Wi-Fi.
Post
Airmail service to Western Europe takes up to two weeks.
Post office hours
Regional variations, but generally Mon-Sat 1000-1300 and 1330-1630 in bigger towns and cities.
Contact Information:
Indian Ministry of Tourism in India
88 Janpath, New Delhi, 110001, India
Tel: (011) 2332 0008.
Website: www.incredibleindia.org