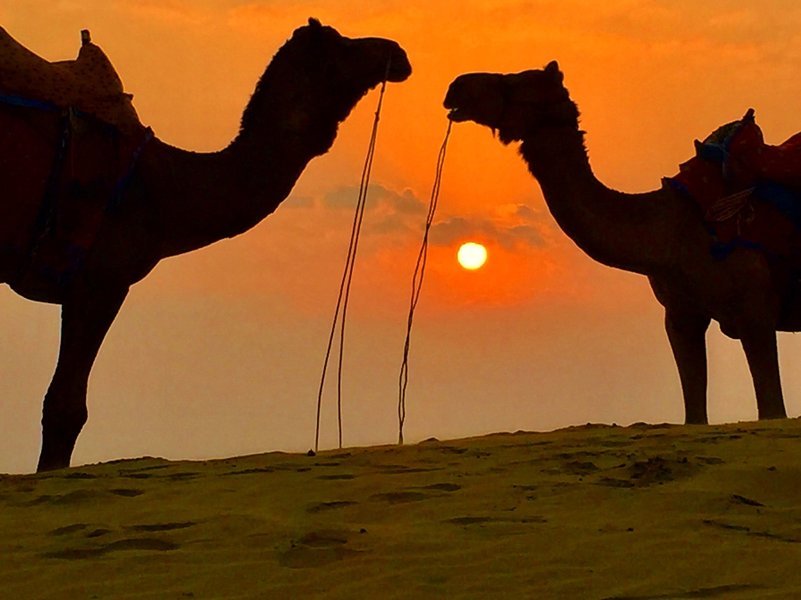 This tour spans multiple locations throughout Northern India & Central India, with a special focus on Rajasthan, “Land of Kings”. You will first experience both “old” and New Delhi, then continue to Agra, located in the populous state of Uttar Pradesh. The rest of the itinerary then focuses on stops Rajasthan including Jaipur, Jodhpur, and Udaipur, before returning to Delhi.

Rajasthan is characterized by the vast expanse of the Thar Desert, as well as various hilly and mountainous parts. Throughout millennia of history, Rajasthan has seen the rise and fall of many states and civilizations, from the Indus Valley people up to the Rajputs. As a result, the region has become an eclectic cultural hub of Hindu, Islamic, Jain, and folk customs. Together with the surrounding areas of Northern India, Rajasthan had previously fallen under Vedic and Mughal influence, making it one of India’s most culturally vibrant regions. 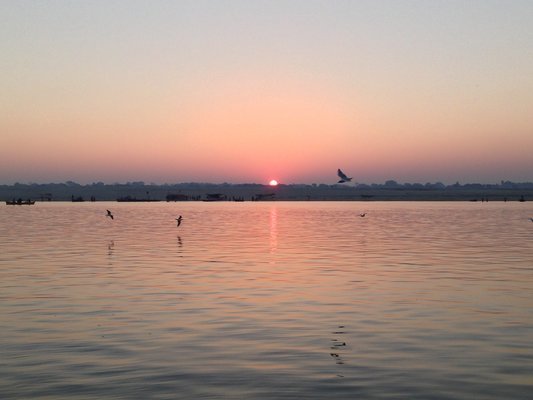 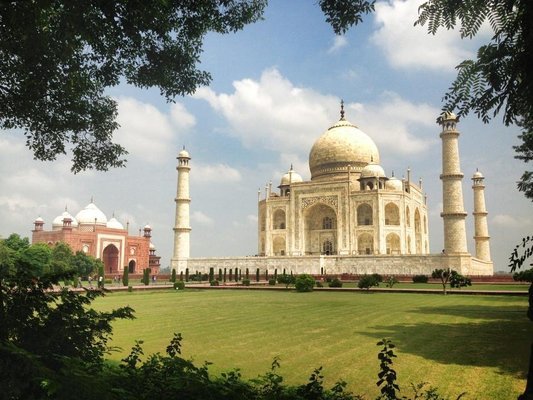 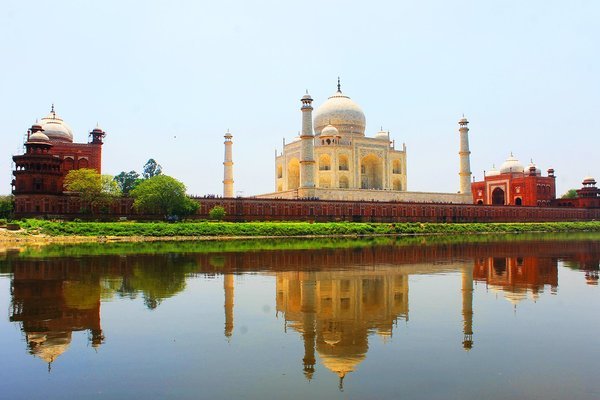 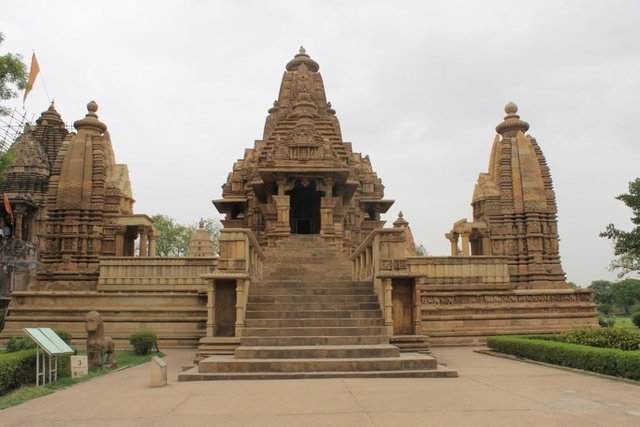